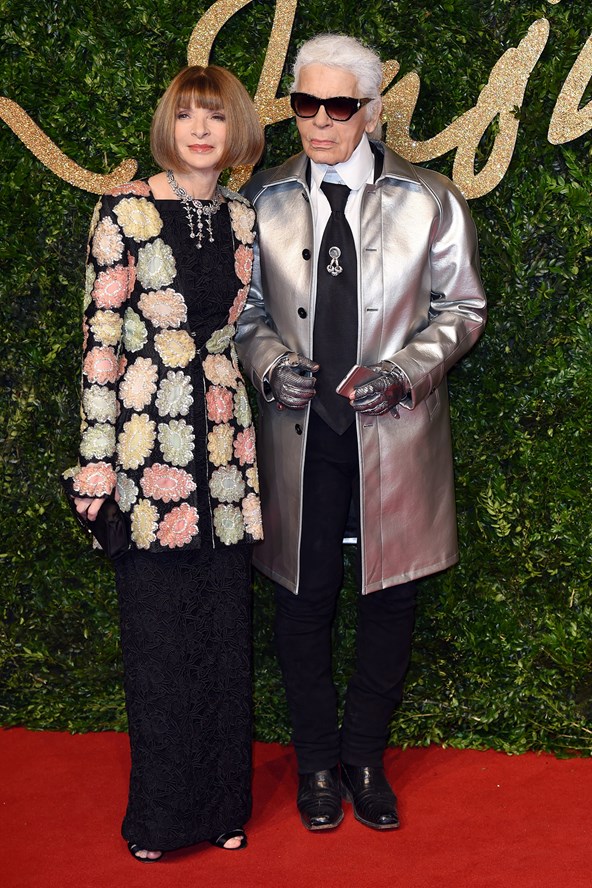 British Fashion Awards is a ceremony held annually in the United Kingdom since 1989 to showcase British designers and present awards to those who have made the most outstanding contributions to the fashion industry during the year. The main awards include that of British Designer of the Year, and Outstanding Contribution as well as awards to the ‘most-fashionable’ celebrities in various fields.

This year, the event took place at The London Coliseum and gathered the capital’s most prominent designers, models and editors.

As usual, we saw some amazing outfits on the red carpet, and here are my favorite looks from this year’s British Fashion Awards: 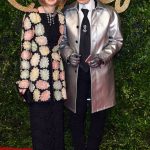 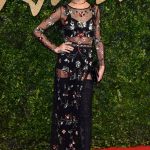 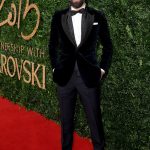 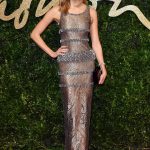 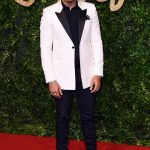 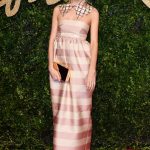 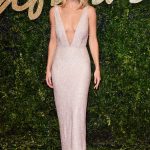 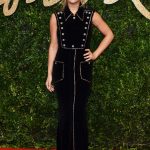 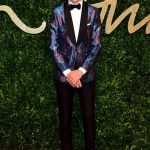