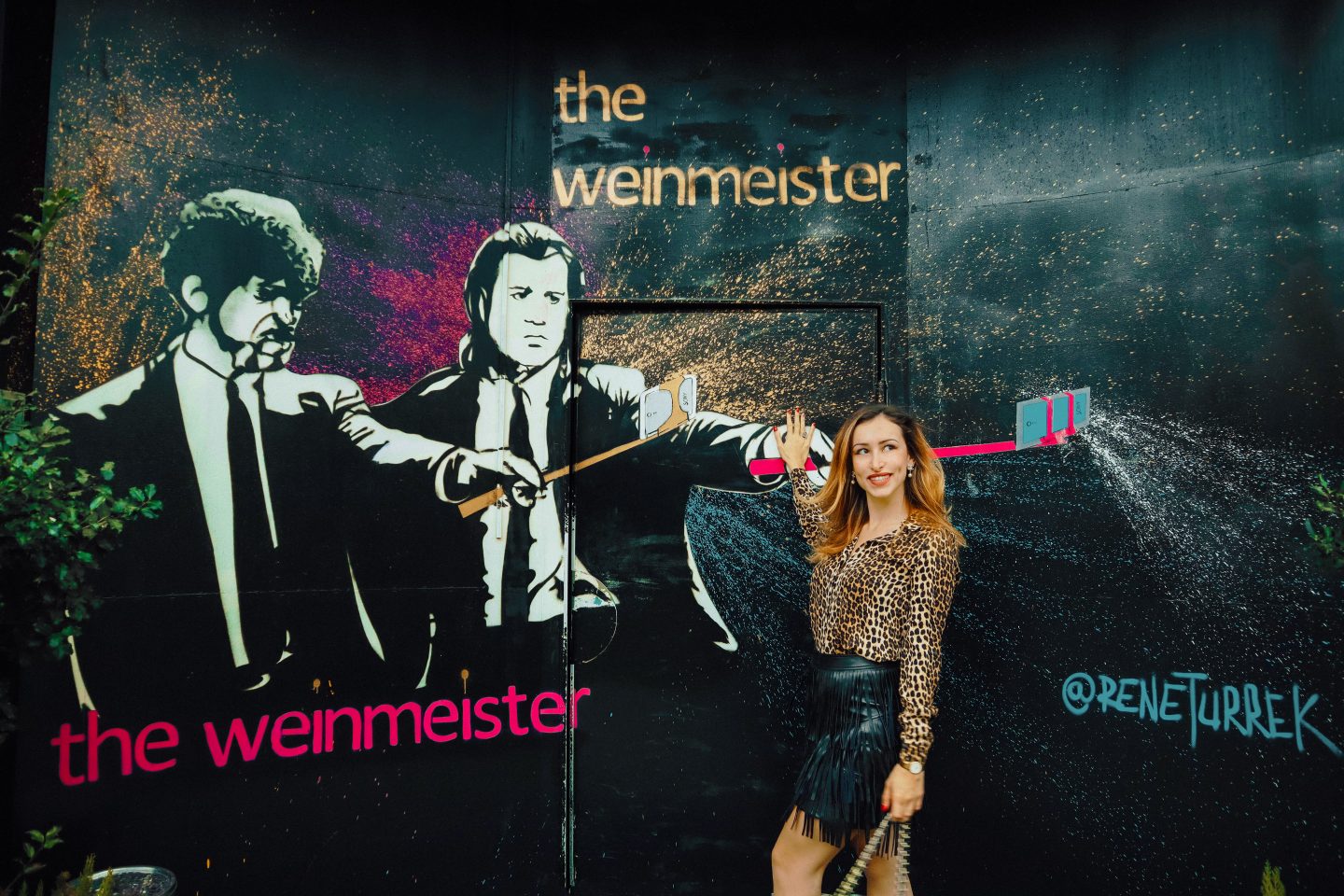 As you probably know from my instagram we recently came back from Berlin! It was one of the cities on my to visit list for 2018 and I managed to go there just the final days of the year! I wanted to visit Berlin mainly for the historical sights, and I must say that the things we saw are impressive.

I cannot believe that less than 30 years ago the city was divided by an Iron wall! The Cold War and all events that followed from the second world war seem so distant to us, but all of these was actually happening during the youth of our parents and grandparents! Seeing the remainings of the wall and the bunkers where thousands of people were taking shelter, as well as the Holocaust monument was quite shocking. Certainly, these sightseeing spots of the city are a must visit for everyone traveling to Berlin as they give you the real feeling of how devastating a war really is and it makes you think more of how lucky we are to be living in a much more peaceful Europe than what it was just one century ago!

Apart from the main sightseeing spots the city also has a variety of cool central areas full of great brunch places and bars. For me it was quite interesting that there is no such thing as the centre in Berlin. The division of the city for nearly 30 years has resulted in a couple of central areas, but unlike other European cities there is no such thing as one central shopping street or main square.

We spend three nights by one of the main central squares
Alexanderplatz! We stayed at Lux Eleven Berlin-Mitte &
The Weinmeister Berlin-Mitte, two hotels from the same chain which are 4 minutes from each other and about 5 minutes walking from
Alexanderplatz.

We chose the hotels for the excellent location, but also because of their cool concept and interior. They remind me a lot of Shoreditch and all the newly renovated cool hotels in that area! Also, the streets around the hotel are quite similar to Shoreditch as they are full of cute coffee places and cool bars, as well as many shops and markets.

The hotels are also very close to the museum island, which is a must visit place in Berlin. There are about 6 museums right next to each other! The one that I loved the most is the Pergamon Museum, as I am a huge fan of history and archaeology and there are just incredible pieces from all over the world in this museum, such as the original gate of Babilon.

As I said the interior of the hotels was extremely cool and you can check that for yourself on the pictures below!