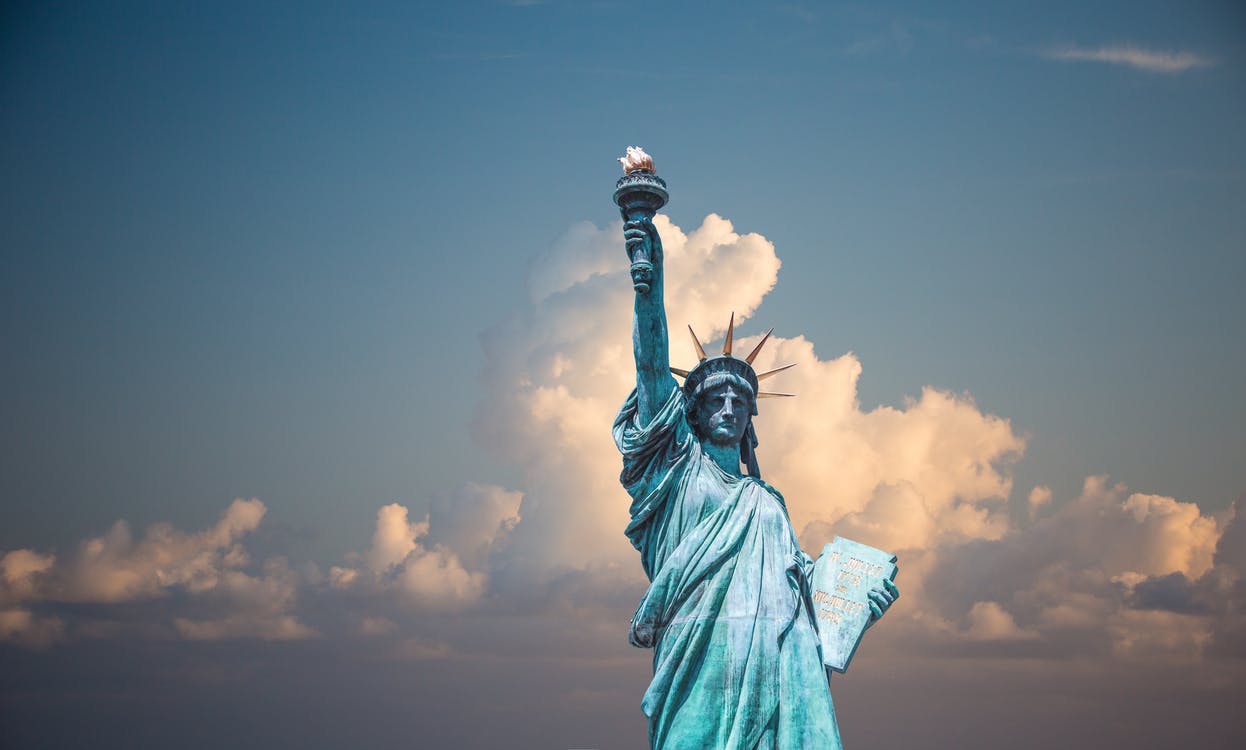 Are you thinking about booking a trip to New York? Here are some things to consider.

Things Are Smaller Than They Should Be

One of the things that people often realize once they get to New York is that things are a lot smaller than they originally believed. For instance, The Statue of Liberty is about a quarter of what people expect. This is likely because they increased the size of it for hit pop culture films including Ghostbusters 2. The famous ‘Friends’ fountain isn’t actually big enough to stand in. That’s due to the fact that the opening sequence wasn’t shot in Central Park. It was filmed in LA on a film set. However, that doesn’t make these sites any less impressive.

There Are Countless Things To Do

You’ve probably heard all about the different things that you can do when you get to NYC. From Broadway to Central Park, you’re never going to get bored as a visitor in this stunning city. It doesn’t matter who you are or what you are into, there is always going to be something for you to do. But, you need to know this before you go because depending on the length of your trip, you might not be able to get through everything. That’s why you should make a list of all the things that you want to see and do while you’re there and do the things that are most important to you.

Even on the last day of your holiday, you should make time for at least a couple of activities. Find a company like Radical Storage New York to keep your luggage while you wander around making the most of every single moment before you board that plane.

It’s Not Always Best To Book In Advance

You might think that when you’re getting tickets to different experiences around New York, it’s always best to book in advance. We’re pleased to say that this is not the case. The reality is that you can get cheaper tickets simply by showing up on the day. That’s certainly true for the Broadway shows and this is often because certain seats haven’t been filled or there have been at least a few cancellations. Don’t forget, not everyone is coming from far and wide to see these shows and locals often won’t appear for every showing that they book.

You Need To Ask The Locals

We know how terrifying this can be, but if you don’t know something, the best thing to do is ask the locals. They know where most things are, and if one doesn’t, we can guarantee the next person will. If you don’t want to spend hours lost and walking around aimlessly, just pluck up the courage and ask someone who looks like they live there. You could try using a map, but it’s always going to be easier to get simple directions from someone who knows where you are. Or, they might be able to direct you towards a cab if it’s further away than you thought.

We hope that you have found this article helpful, and now know some of the things that you need to be aware of before you visit NYC.