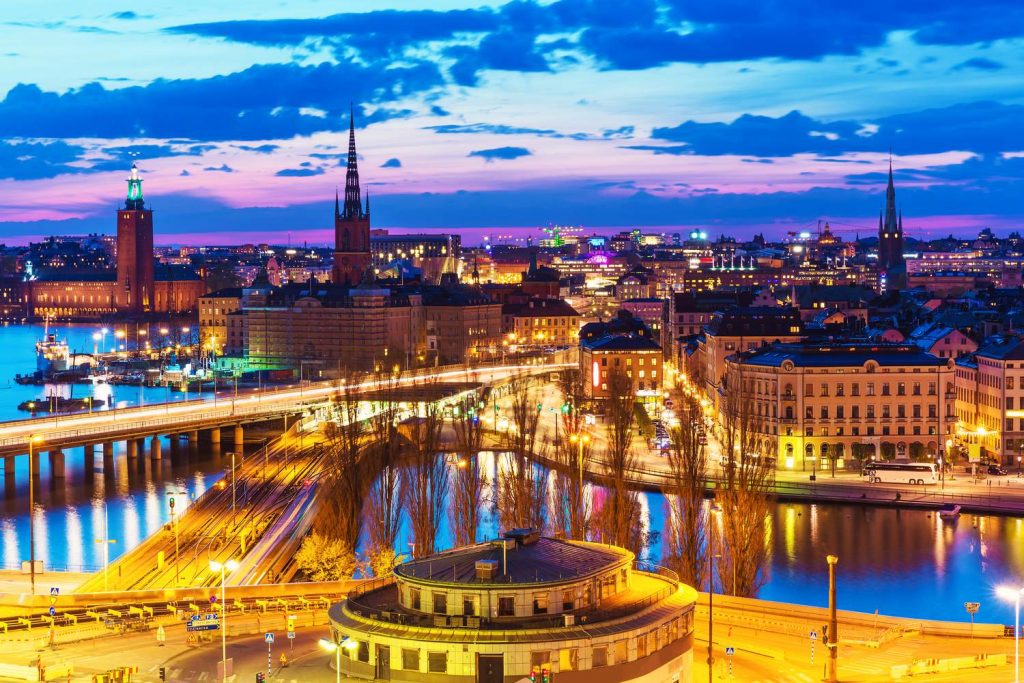 After I returned from the sunny weather in Bali, I thought I need a nice city break somewhere cold and snowy!

And of course what a better location for that than the Nordic region. So, me and few friends decided to go to Stockholm for few days.

Apart from being the capital of Sweden, Stockholm is also the most populated city in the Nordic region, with 921,504 people living in the municipality.

The city is quite unique, as it is spread across 14 islands on the coast in the southeast of Sweden.

There are a lots of things to be seen, but if you are only going for few days I would recommend you to see:

The town dates back to the 13th century, and consists of medieval alleyways, cobbled streets, and archaic architecture. It is a really nice place for a walk and has lots of nice museums and galleries and restaurants. The Royal Palace, Nobel Museum and Storkyrkan are also in the old town. 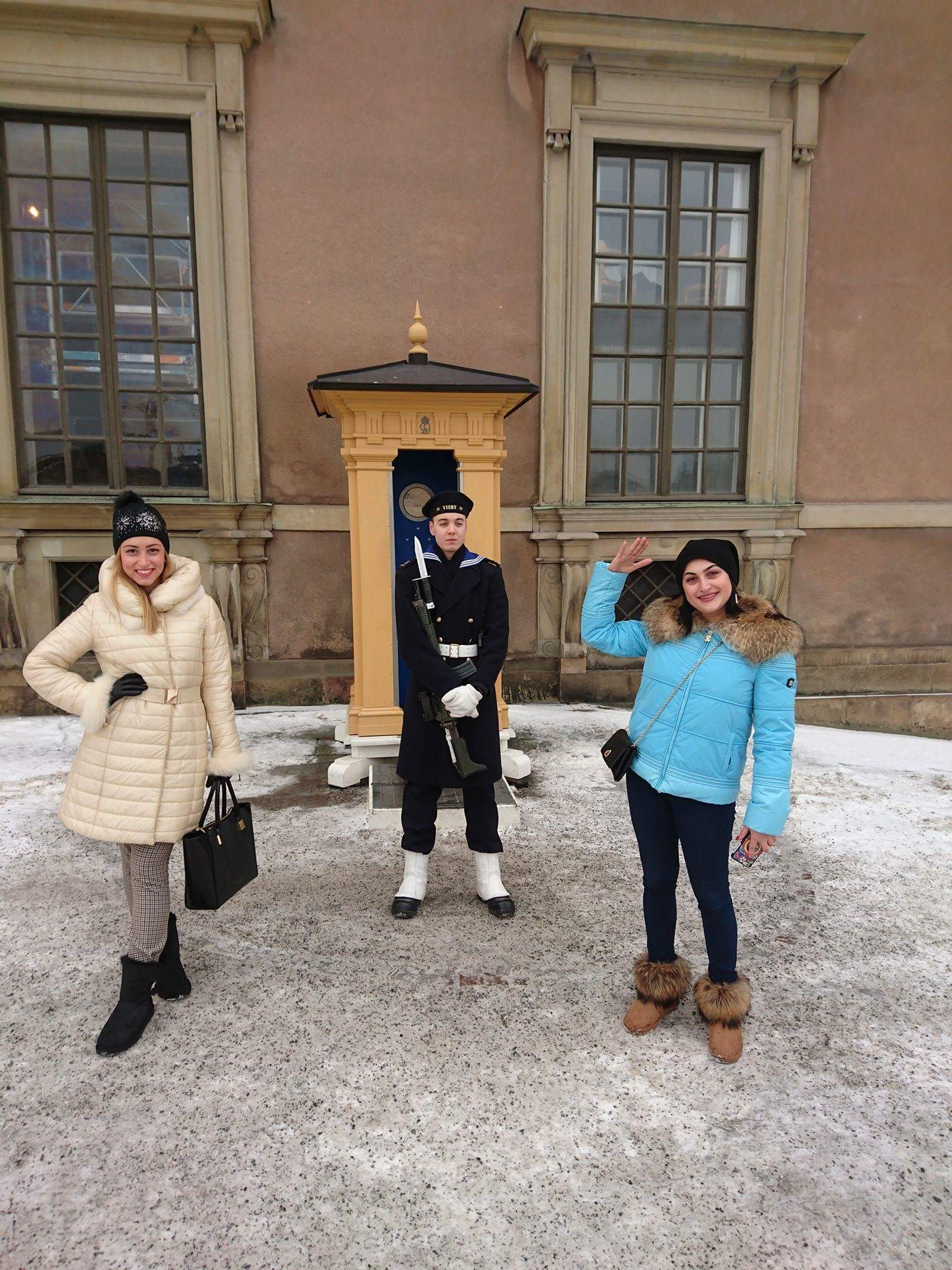 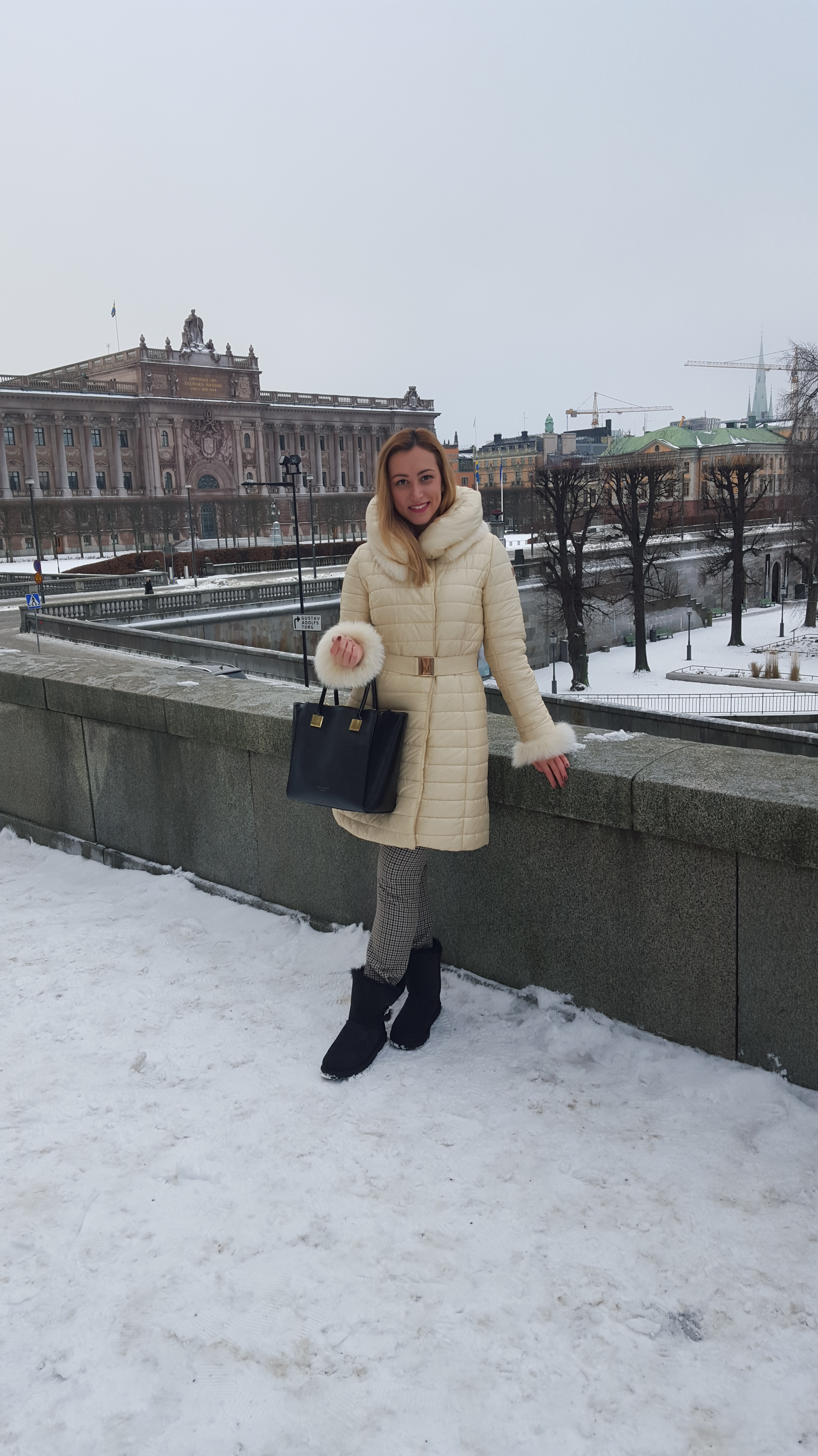 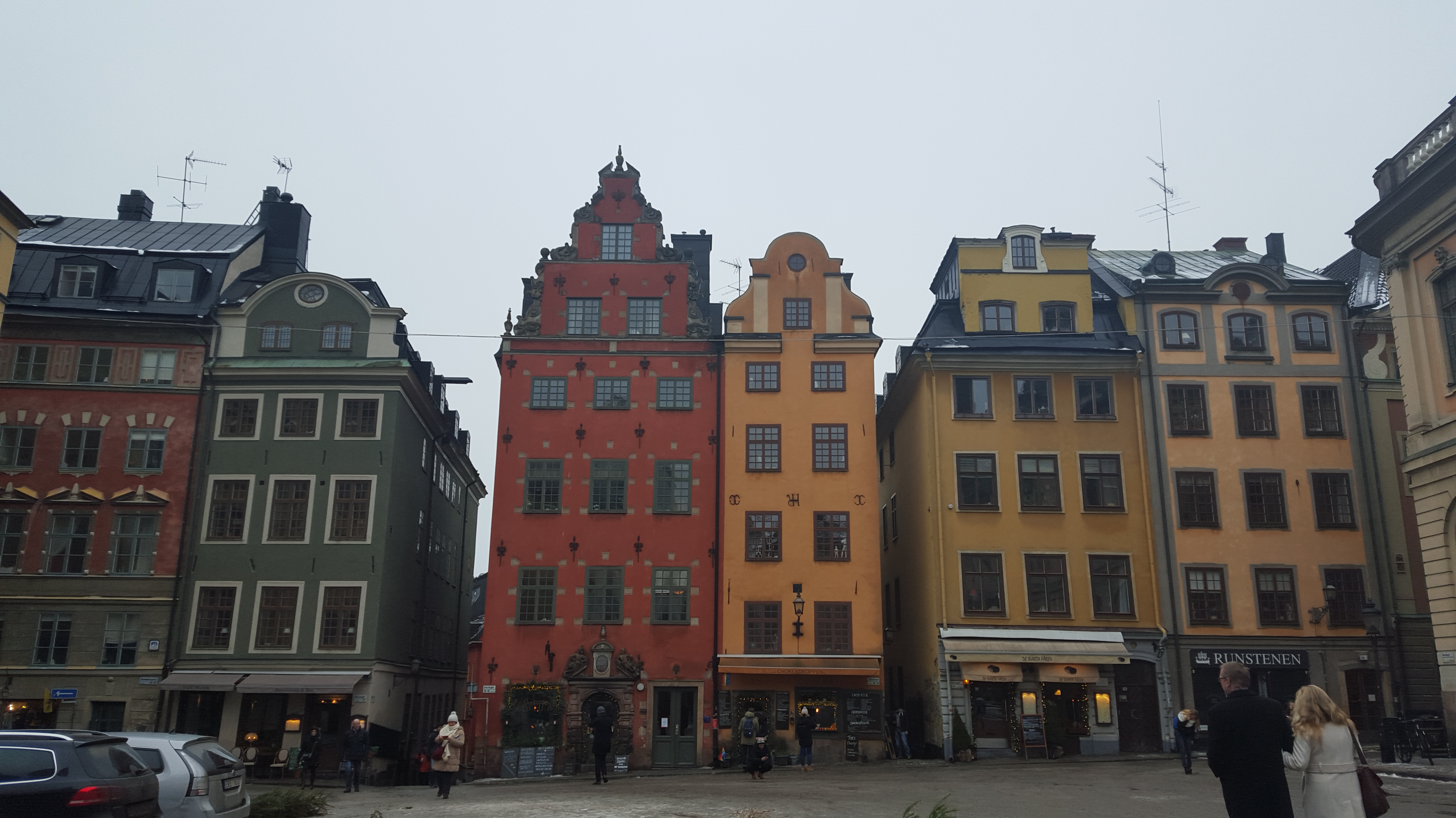 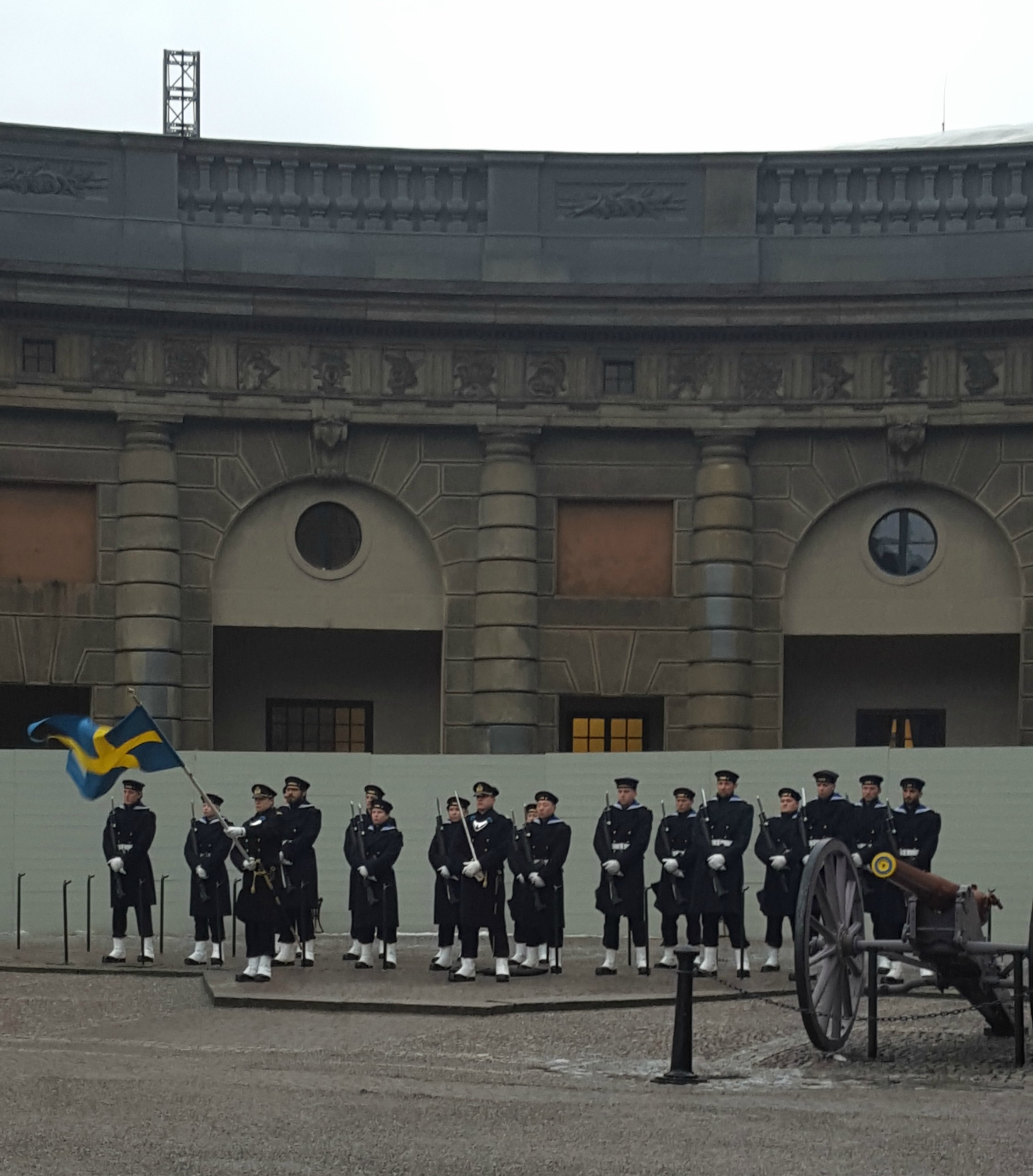 This is the oldest church in Gamla stan. The interior is very pretty, however, the most famous of its treasures is the dramatic wooden statue of Saint George and the Dragon. 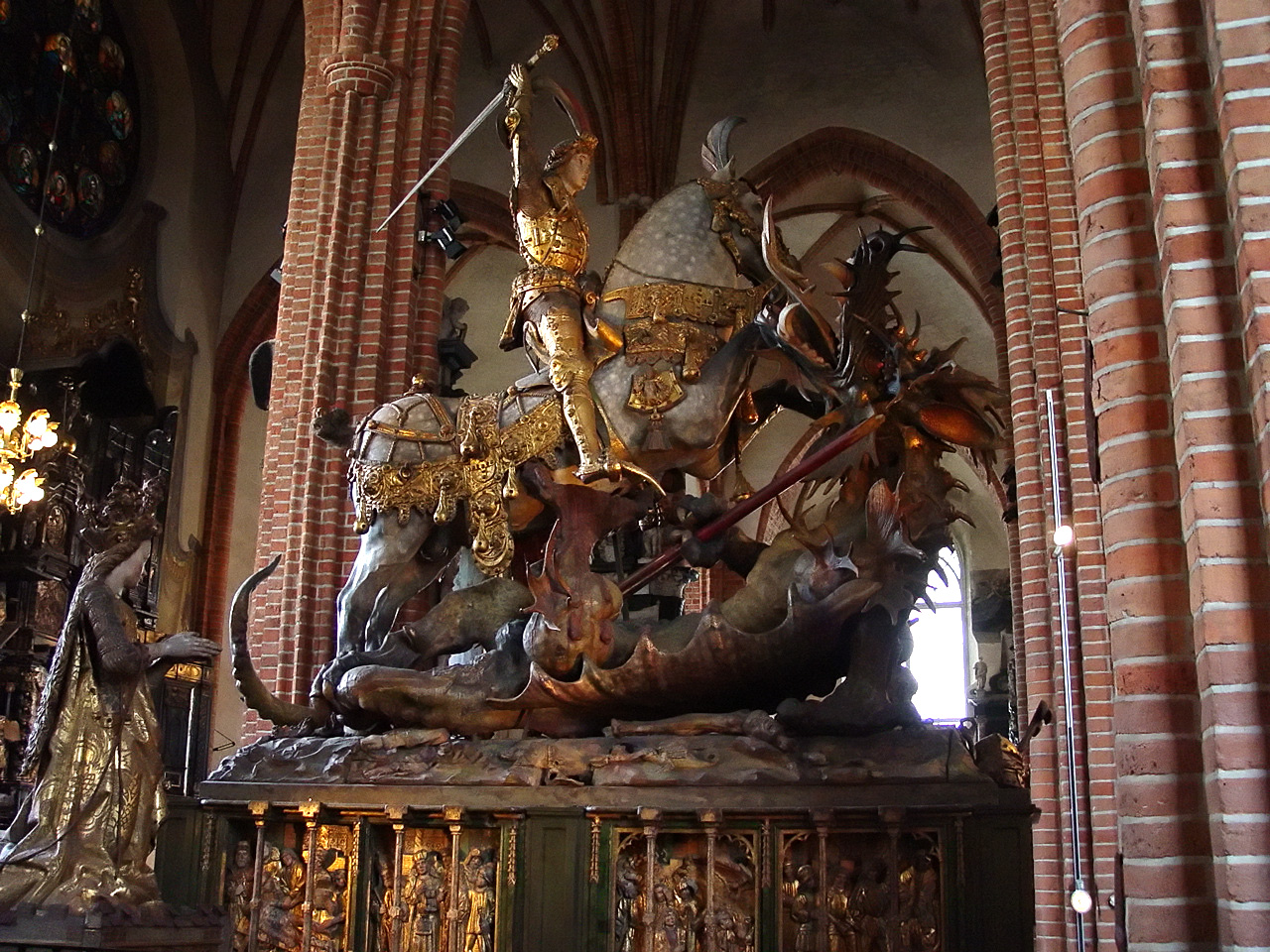 The Royal Palace of Stockholm is His Majesty The King’s official residence and is also the setting for most of the monarchy’s official receptions. The palace is a daily place of work for The King and Queen as well as for the various departments that make up the Royal Court.

The palace contains many interesting things to see. In addition to the Royal Apartments there are three museums steeped in regal history: the Treasury with the regalia, the Tre Kronor Museum that portrays the palaces medieval history and Gustav III’s Museum of Antiquities. 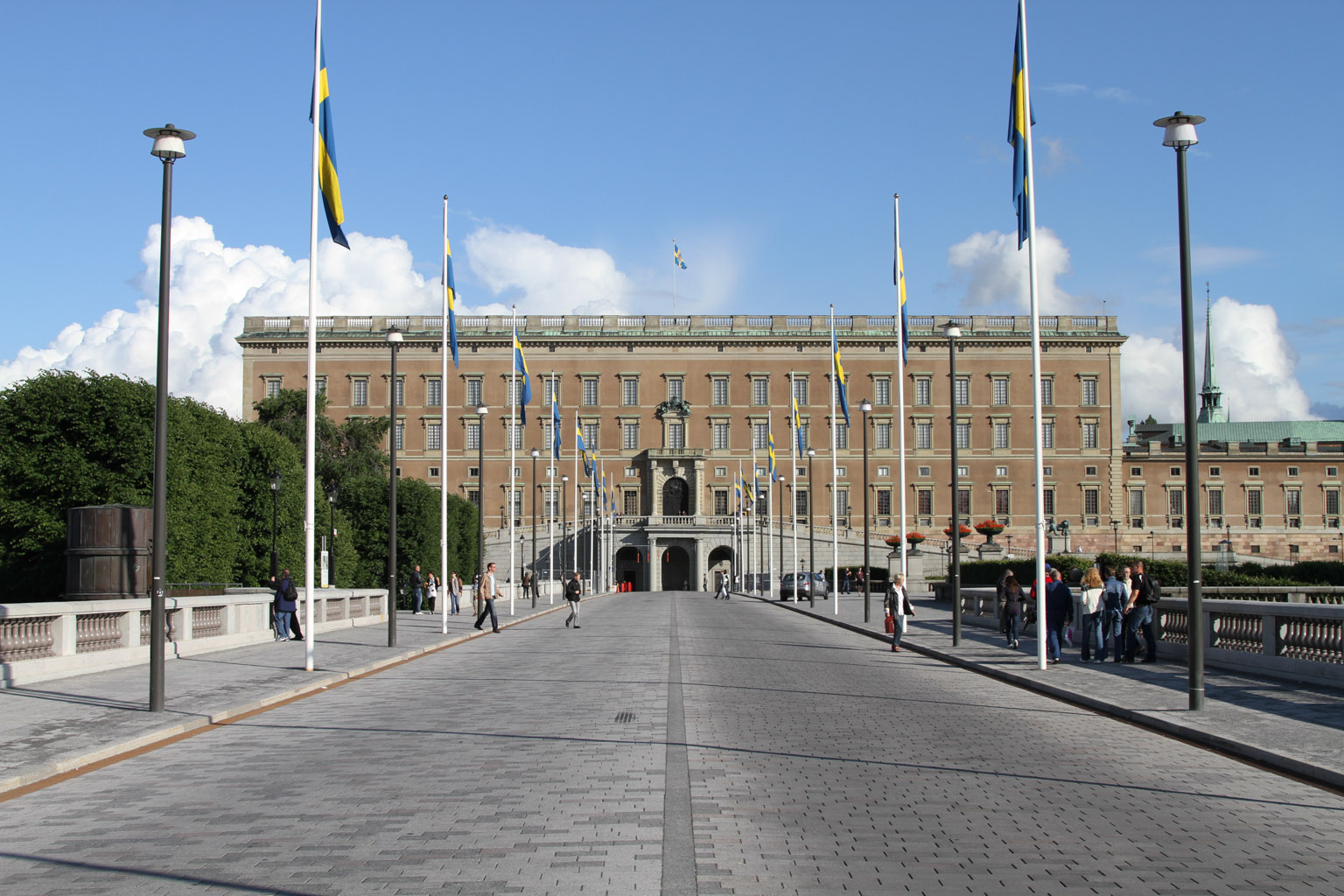 It is a museum devoted to circulate information on the Nobel Prize, Nobel laureates from 1901 to present, and the life of the founder of the prize, Alfred Nobel (1833-1896). 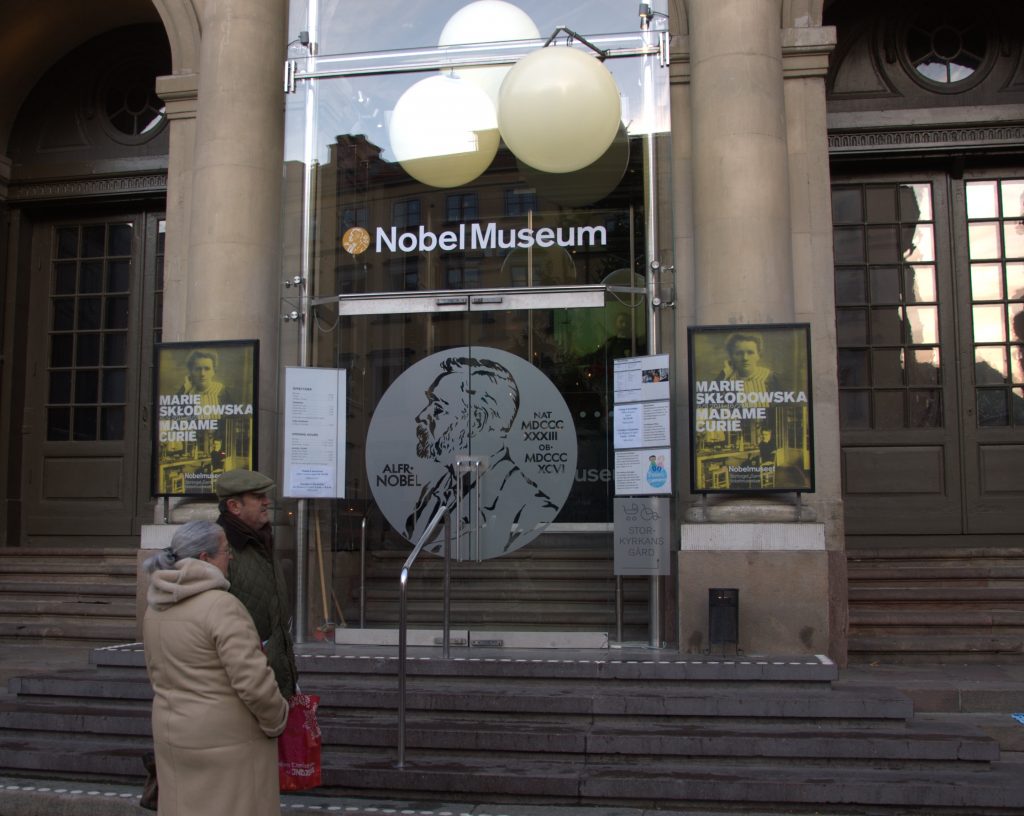 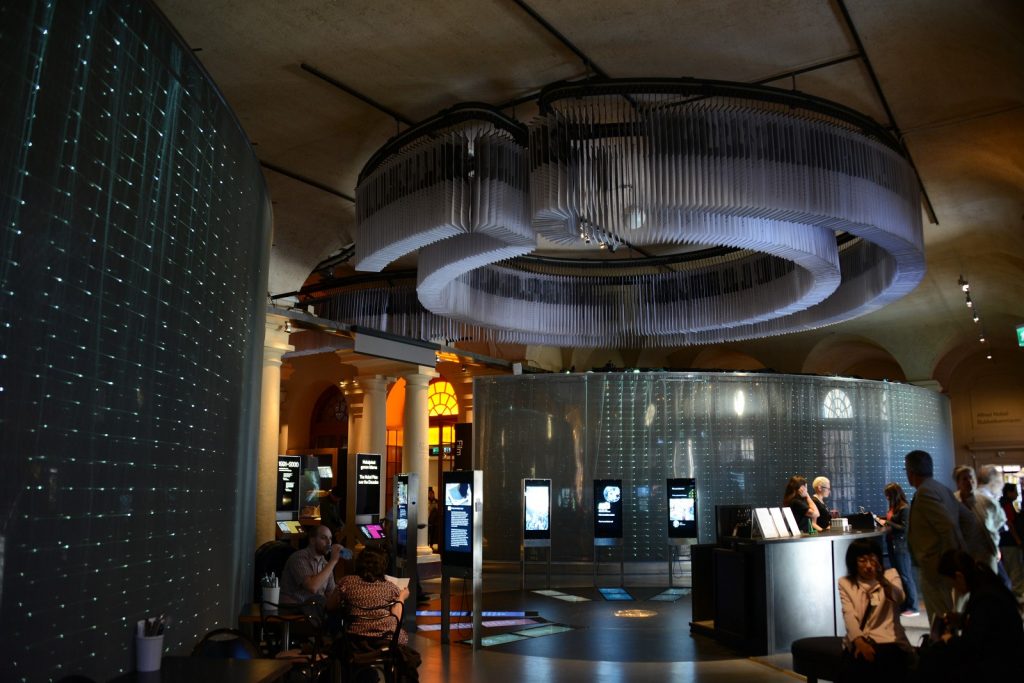 I even managed to get some fashion inspirations at the Nobel Museum! 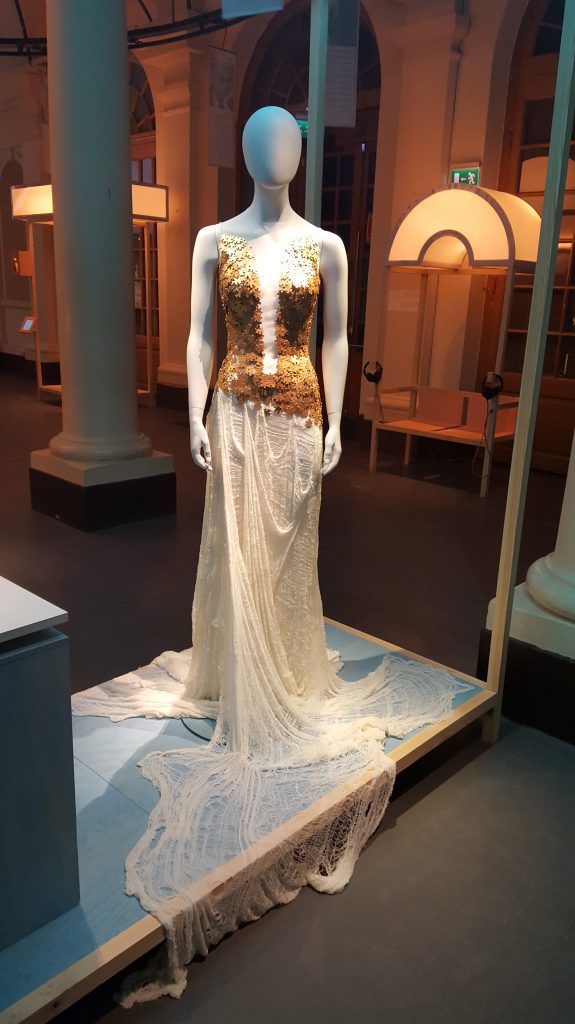 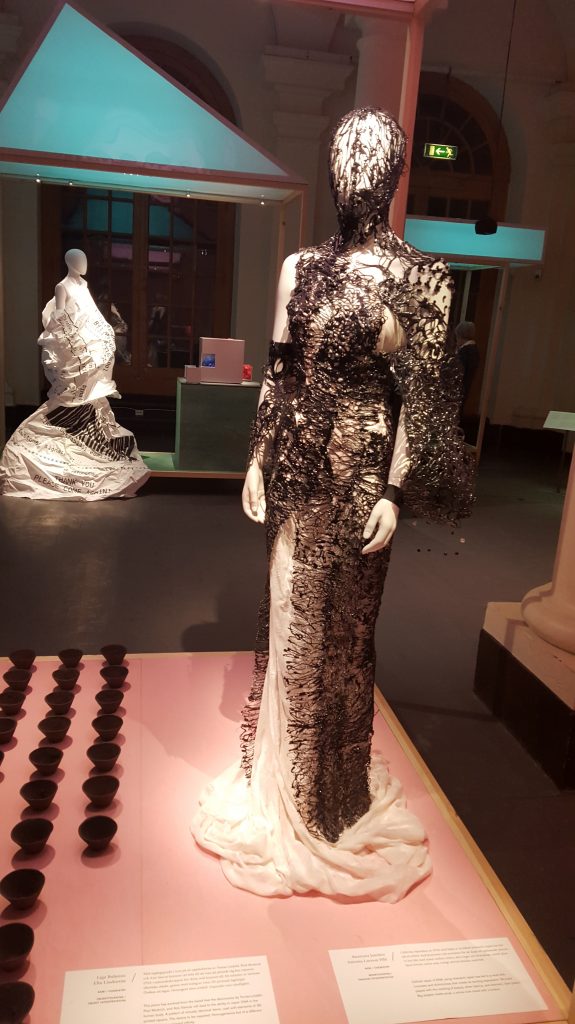 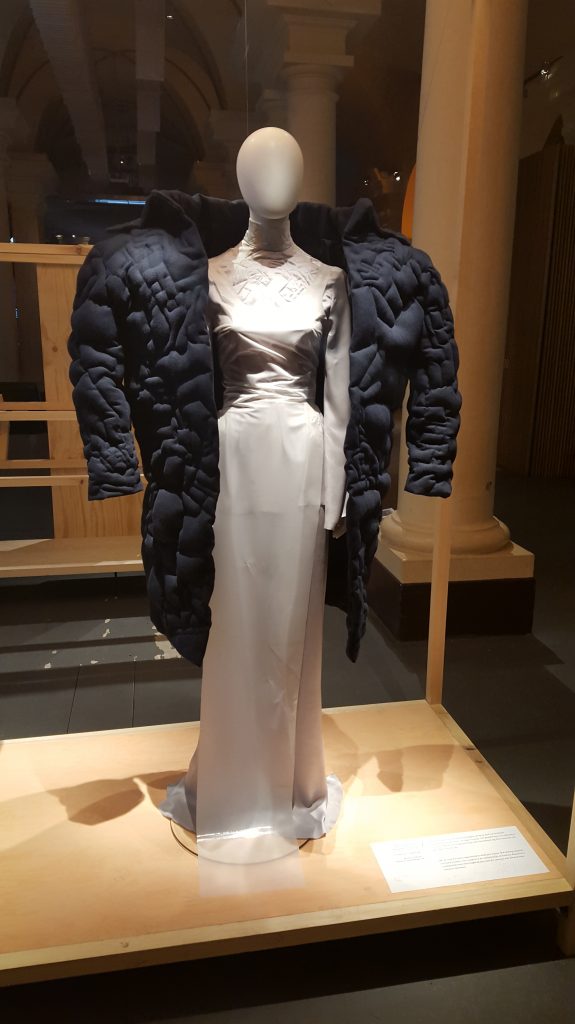 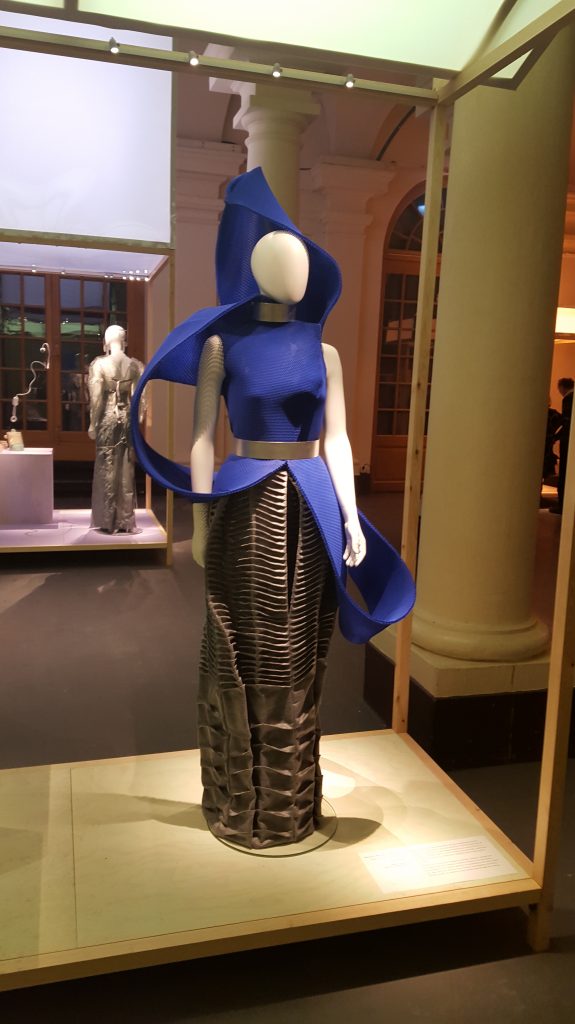 If you want to go shopping or to go to a nice restaurant, you should definitely visit Stureplan. It is known as an area with many expensive, luxurious bars and restaurants; considered a playground for upper-class youth, celebrities, young business executives and the hipper, more recent members of the Swedish Royal Family. 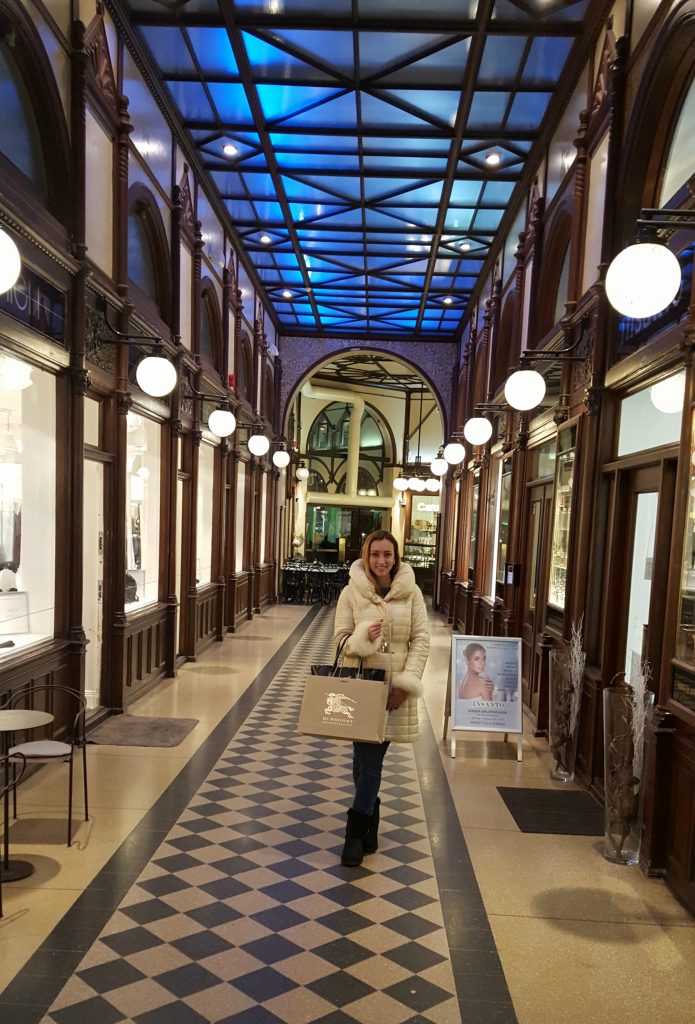 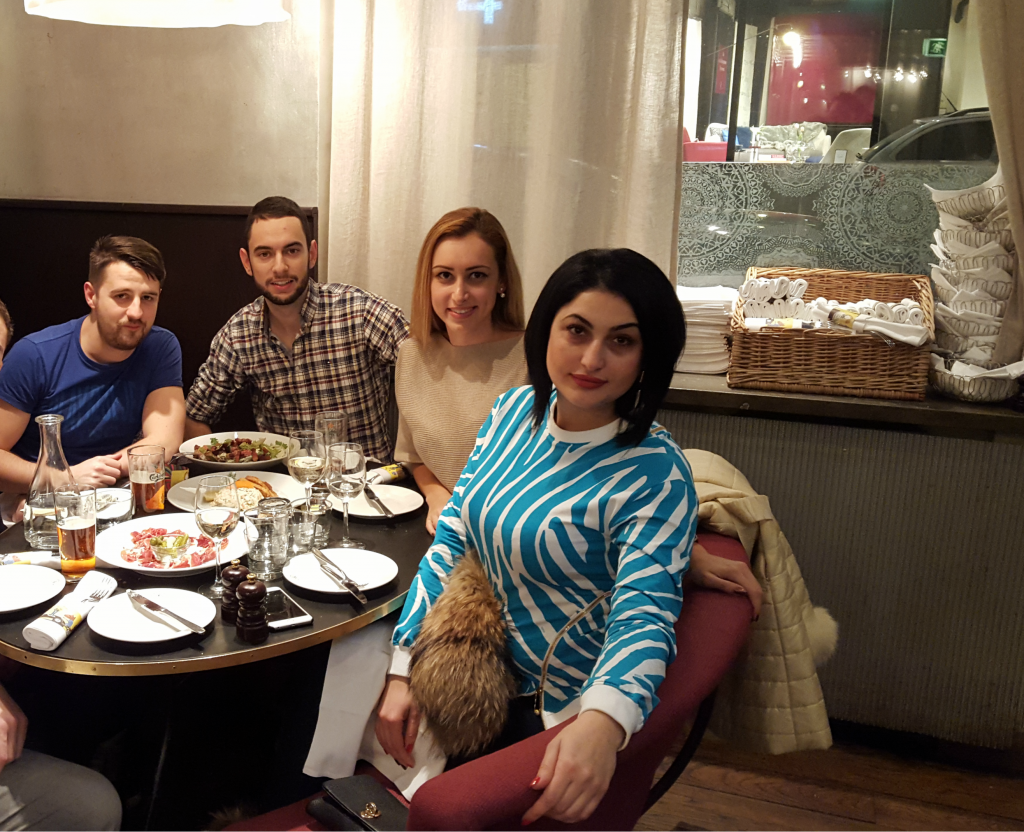 I would say the Swedish food is quite tasty. My absolute favorite dish is Toast Skagen! It is a combination of prawns in a mayo tasting sauce which you eat on toasted bread, it is absolutely delicious!! 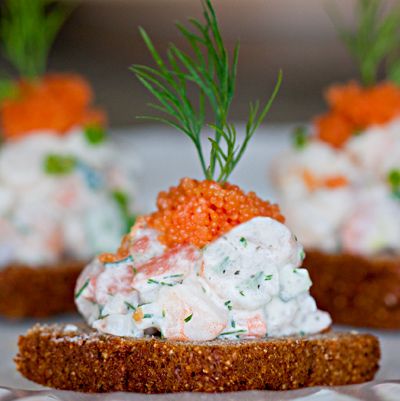 You should also try the Swedish meatballs served with mash and jam.  The mussels in white wine and garlic sauce are also a mush have dish!